Fredericks & Freiser is pleased to announce an exhibition of twenty paintings by Gary Panter.Widely recognized as one of the most significant and influential graphic artists of the last thirty years, Panter’s “punk nuclear hillbilly” aesthetic has helped define a post- psychedelic graphic style.

In many ways Gary Panter is the black sheep of a family whose patriarch is Sigmar Polke and whose favored sons and daughters lived and exhibited in New York in the early 1980’s. Panter, however, was based in Los Angeles and stayed true to his punk roots by paring down his work to the raw essentials and opening his painting practice to include illustration, set design, music, writing, and later on, light shows.

Less concerned with theories of production and the structure of meaning, Panter focuses on an overall cultural energy where non- sequential narratives are formed by the clash of expressionist abstraction and cartoon primitivism. These layered compositions display a prescience in a wide range of contemporary painting from Takashi Murakami and Lari Pittman to André Butzer and Jonathan Meese.Mike Kelley writes: “Gary Panter is a godhead…I find it hard to believe that Mr. Basquiat’s word clusters and broken-line approach did not borrow heavily from the genius of Gary Panter.” 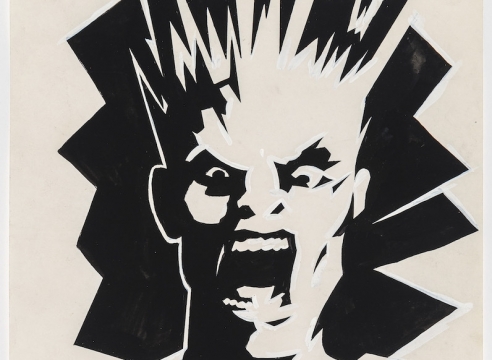 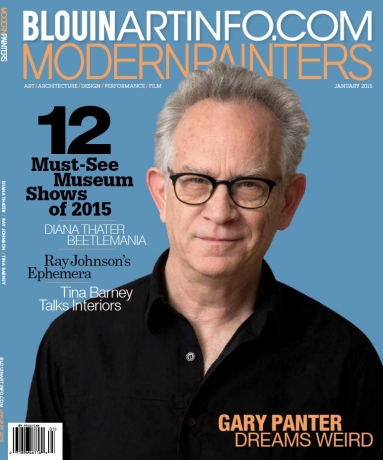