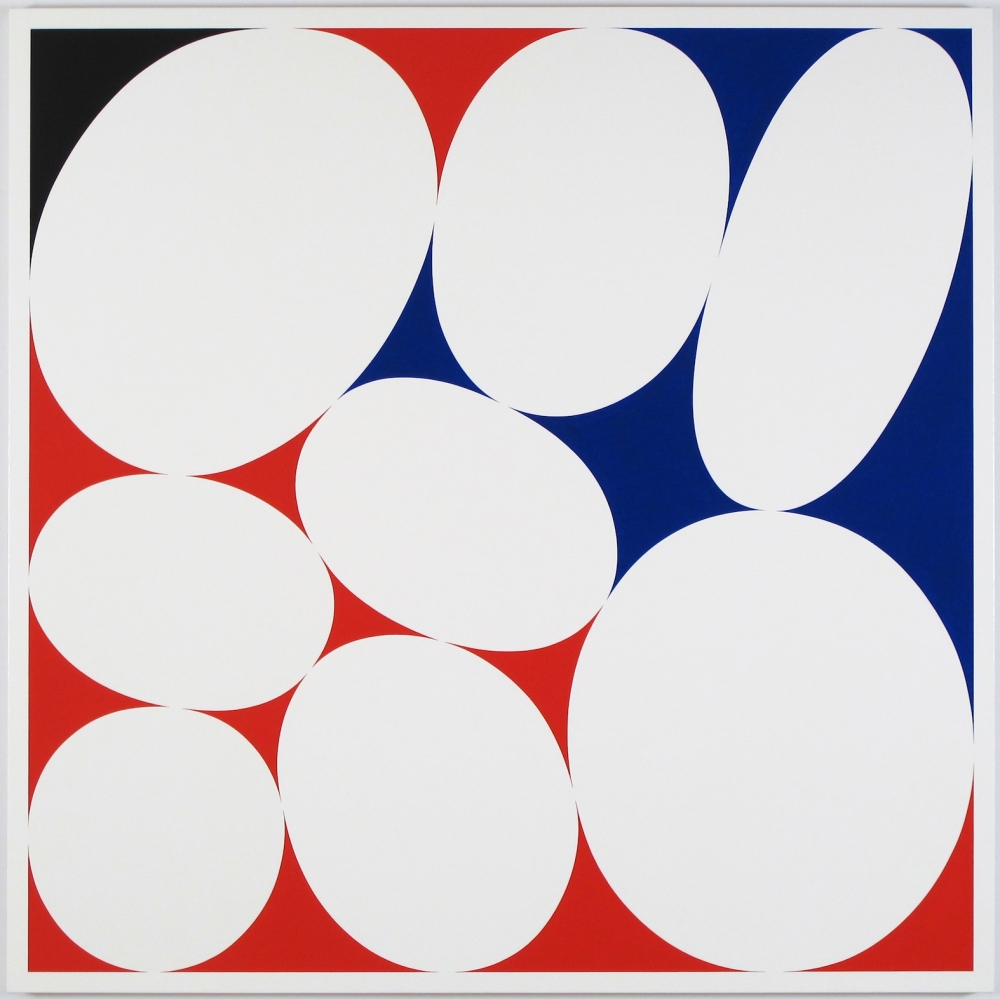 Fredericks & Freiser gallery in New York is now representing the artist Cary Smith, who previously exhibited at Feature Inc, which closed earlier this year after its founder Hudson passed away.

Cary Smith was born in Puerto Rico in 1955 and works primarily in abstraction. He has said of his work that he wanted, “to make non-representational paintings that suggest a narrative while remaining essentially abstract. I try not to think of references; they get in the way for me. When I start to see something or think of something particular, I will veer away.”

Fredericks & Fresier gallery opened its doors in 1996 and since this date has aimed to introduce cutting-edge art to New York as well as represent artists of earlier generations whose work is particularly relevant to current trends and ideas.