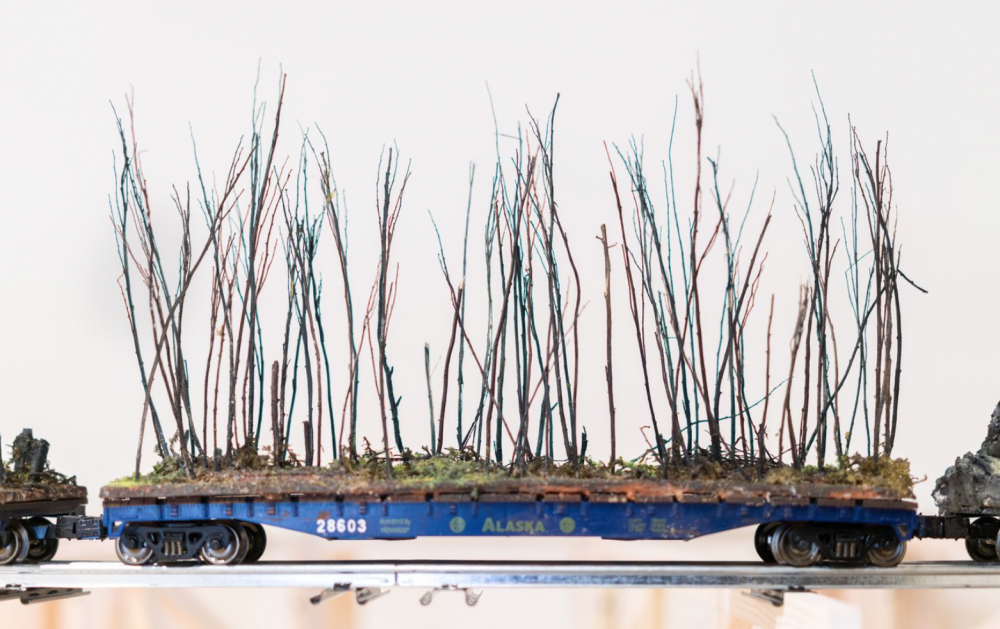 Remember climate change? I hope so, because it remembers you. We’ve all been pretty occupied lately, what with a global viral scourge and upheaval of the social order on both front burners. But that creeping environmental catastrophe shares something with the virus itself: It doesn’t really care what your political affiliations are, where you live, whether you’re employed, or anything else. If anything, the climate threat is more indiscriminate: If you live on this planet, sooner or later, it’s coming for you.

Something else it shares with coronavirus? We have the power to contain it, though our recent record doesn’t give much reason for optimism. If the climate catastrophe is a slow-motion lesson in our collective inability to make relatively small sacrifices now to prevent much bigger ones later, then the rushed reopening after too-short virus lockdowns in most of the country is the same thing in fast-forward. The difference? With the virus, we can still win. It’s our bodies that it’s after. We can distance, inoculate (eventually), and heal. (PSA: AND WEAR MASKS, for heaven’s sake.) With climate change? Nope. What we don’t do now, we’ll be doing tenfold in the future. Forever.

That was much of the lesson I took from Blane De St. Croix’s “How To Move a Landscape” installation, which opened last weekend at Massachusetts Museum of Contemporary Art. The pandemic inevitably puts a new frame around everything. The immediacy of its threat put us in a panic, hyper-aware if not as hypervigilant as we should be. (Yes, Florida and Texas, we’re looking at you.) Climate change, a smoldering rather than explosive catastrophe, has failed to produce that response. Wait much longer, though, and it will.

One of the first things you see in “How to Move a Landscape” is a piece that acts as a bit of an explainer. A thick, 4-foot-high wall snakes through a broad corridor, deep strata of earth topped with its most recent layer. On the surface is the slow devolution of human intervention — a replica of the border fence between the US and Mexico snakes along a stretch of sun-bleached sand and rock, eventually finding its way to the manicured green grass of a golf course artificially induced in the southern desert.

There’s a pretty clear political drive to the piece around the migrant crisis and the unraveling DACA drama (started by Obama, assaulted by Trump, and then backpedaled on, given the current president’s withering support). But there’s something literally much, much bigger here. That surface skim of the current moment perches on a mountain of geological time, indifferent to human pursuits that barely register in the vast scope of planetary history. In the end, the planet will continue, diminished for only a blip in its lifespan. We’ll wipe out some species, but the earth will recover and new life will arise, as it always has. The main victim of our callous destruction will be us.

Maybe it’s just the months of living in the shadow of looming epidemiological apocalypse, but it’s hard to take much more than desperation from “How to Move a Landscape.” But De St. Croix isn’t just a prophet of doom (though, to be fair, he’s that, too). Like any artist worth your time, he makes his case with seductive aplomb. His work is dark but playful, grim poetry set to a cheery tune. De St. Croix is both a miniaturist and massivist, employing comfortingly familiar forms like toy trains and model-making to carry the freight of uncomfortable truth. One gallery feels like Armageddon as designed by Dr. Seuss: a huge slab of styrofoam and plaster trailing white fun fur through amoeba-shaped fissures, all of it with a perilous tilt.

It begs to be touched, and De St. Croix doesn’t mind, maybe for the narrative effect: Human intervention is sure to sully and damage it. That seems like part of the point. De St. Croix has trekked to far northern points on this continent and others, to witness firsthand the softening of the permafrost that cradles fragile ecosystems. As a bellwether of our failures, the piece is damning. When you realize that De St. Croix’s teetering cartoon ice shelf is, fundamentally, documentary, representing something he saw with his own eyes, it’s far worse than that. (A big part of the exhibition footprint is given over to the many scientists De St. Croix has worked alongside, including their data, video, and specimens collected over the years.)

A short film loops in one of the exhibition’s dark corners, of De St. Croix’s 2019 journey to northern Alaska, where an Iñupiat tribal settlement is working to forestall the inevitable: Huge sandbags are stacked day by day along the dissolving coastline as permafrost thaws and slips into the sea, bringing the coast closer to the village day by day. There is one sure thing here: The sea can’t be stopped forever, and one day the village will be no more.

Not far away, De St. Croix has installed a toy freight train, travelling in circles with its cargo in tow: blackened stands of forest; layers of earth; mounds of ice, snow, and stone. In perpetual motion, it makes its point: The thing about moving a landscape is you can’t.

BLANE DE ST. CROIX: HOW TO MOVE A LANDSCAPE