Fredericks & Freiser is pleased to announce an exhibition of photographs by Lucas Foglia.  The exhibition will include twenty-one prints from his series Frontcountry and will coincide with the publication of his second monograph, published by Nazraeli Press.

Between 2006 and 2013, Lucas Foglia traveled throughout rural Idaho, Montana, Nevada, New Mexico, Texas, and Wyoming, some of the least populated regions in the United States. Frontcountry is a photographic account of people living in the midst of a mining boom that is transforming the modern American West.

The cowboy might still be the enduring symbol of this rugged landscape, but Foglia’s uneasy relationship with the romanticism of the past is evident in his vivid images of ranching and mining towns today.  Capturing both the landscape and the people, Foglia’s photographs are dynamic, heroic, and brutally honest.

“This little town has nothing. It's dying on the vine. But when the company opens a mine here, it'll bring jobs and make everything in town bigger and better. There are people who want that boost to the community. I’m not one of them. The mine will ruin this mountain and you’ll never find land this beautiful anywhere else.”

Lucas Foglia was raised on a small family farm in New York and graduated in 2010 with an MFA from the Yale School of Art.  He has had solo shows at Galerie du Jour Agnès B, Paris; Michael Hoppen Contemporary, London; and the Museum of Contemporary Art, Denver. He has been included in group exhibitions at the Philadelphia Museum of Art; Gemeentemuseum, The Hague; Contemporary Art Center, New Orleans; and the International Center of Photography, New York as part of the ICP Triennial. Foglia’s work is in the collections of the Denver Art Museum; Museum of Fine Arts, Houston; Museum of Modern Art Library, NY; Brown University; Philadelphia Museum of Art; and Victoria & Albert Museum, London. Fredericks & Freiser will be his first solo exhibition in New York. 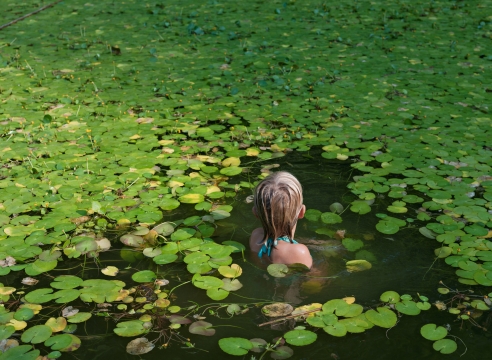 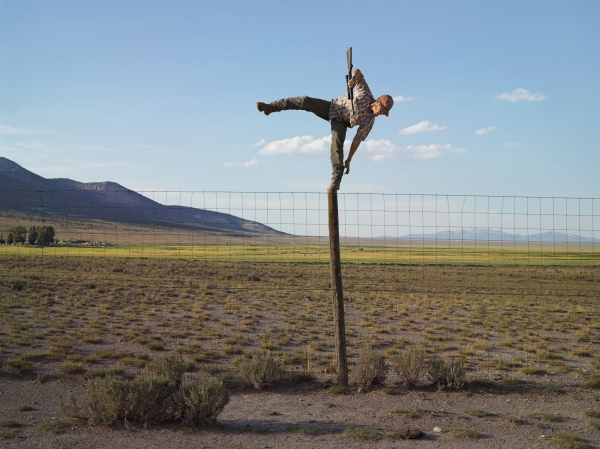