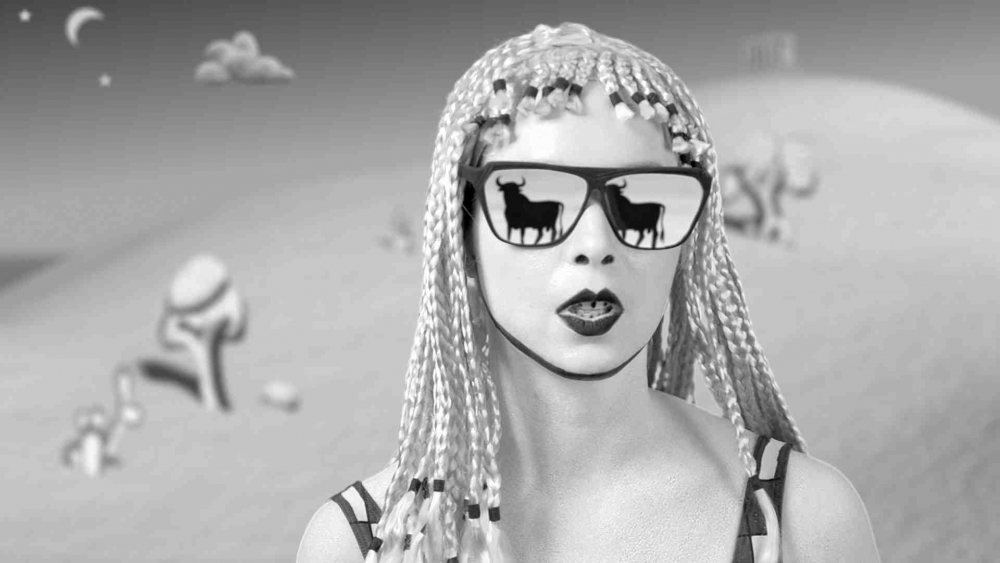 Congratulations Mary Reid Kelley on winning a 2016 MacArthur Award and to her collaborator Patrick Kelley for their years of work together.

The $625,000 award commonly known as the “genius grant” is “based on a track record of significant accomplishment, and potential for the fellowship to facilitate subsequent creative work. The MacArthur Fellows Program awards unrestricted fellowships to talented individuals who have shown extraordinary originality and dedication in their creative pursuits and a marked capacity for self-direction.”

Reid Kelley was the inaugural performer of the 2015 Performance Room season at Tate Modern, London.  Her awards include the Rome Prize (2011), Louis Comfort Tiffany Foundation Award (2013), Guggenheim Award (2014), and The Baloise Art Prize (2016). She was featured on the PBS documentary series Art21 and is currently showing five videos as a High Line Art Project. Mary Reid Kelley has been represented in New York by Fredericks & Freiser since 2009.